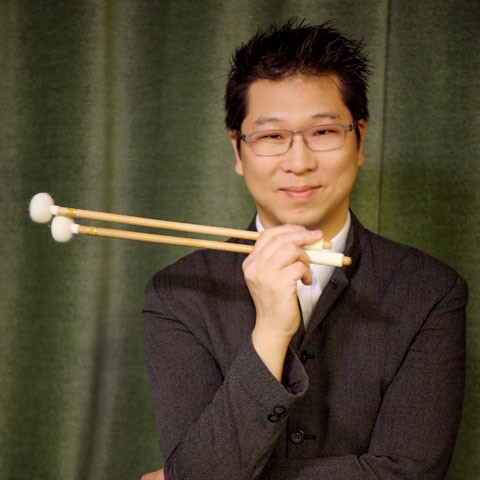 Choy has been a guest timpani player and percussionist with many professional orchestras such as the Hong Kong Philharmonic Orchestra, the Hong Kong Sinfonietta, the Macao Orchestra and the Guangzhou Symphony Orchestra. Concurrently, he was the drum kit player in several musicals, including Cats and Field of Dreams – A Musical and more. He was also engaged to perform timpani and percussion concertos in concerts around the world, having appeared in the Sydney Opera House and venues in Beijing, Singapore and South Korea.

Choy is the Hong Kong Consultant in Percussion for grade examinations of the Trinity College London and Guildhall School of Music and Drama of the UK. He is also the endorser of Zildjian Cymbal, Latin Percussion and Elite Mallets, the last of which has even developed his signature series of timpani mallets.

(New lessons coming up in every month)